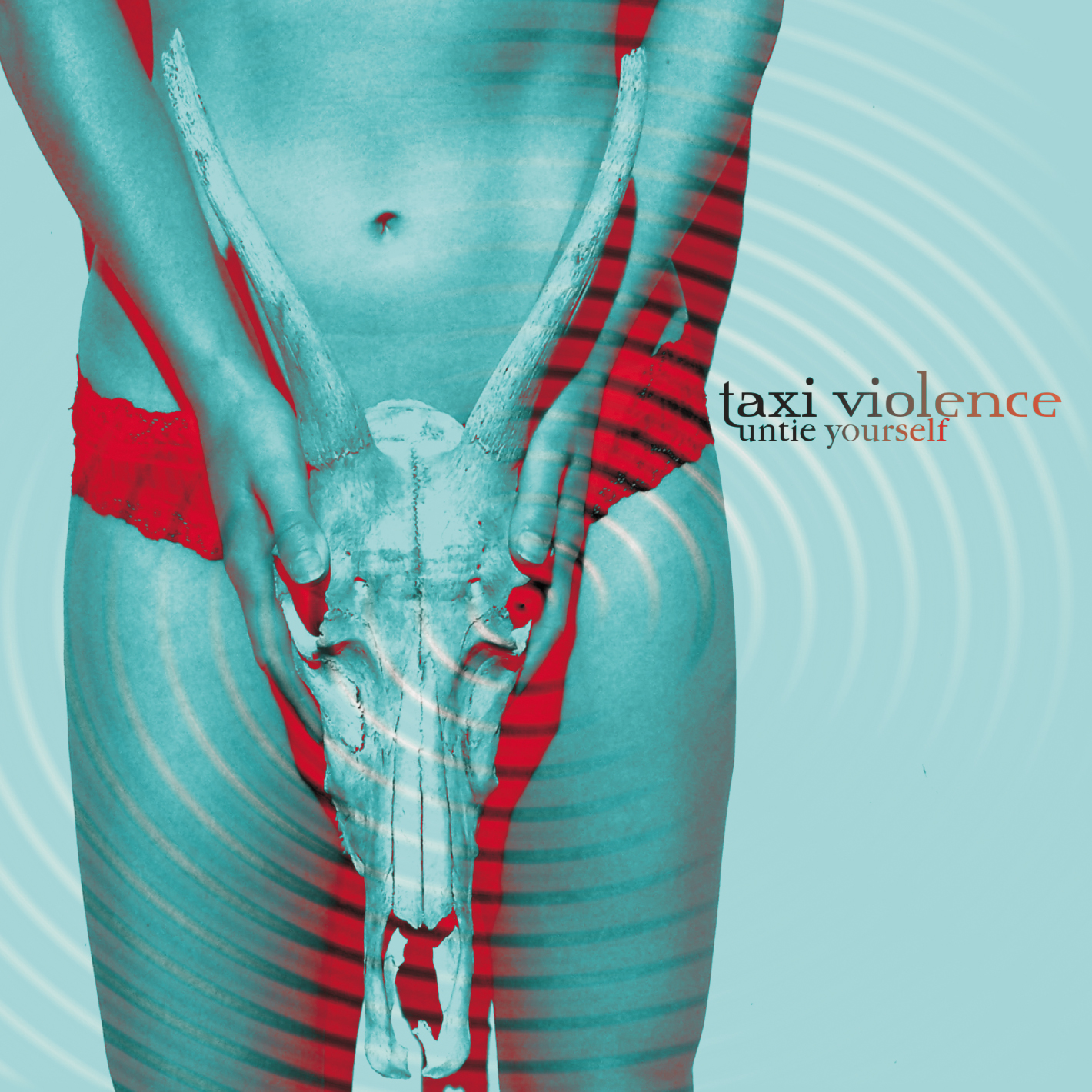 Untie Yourself was recorded and mixed by Richard Harriman at RockitDog Sound Production. The opening track, Unholy contains a Bill Hicks clip, which was used by permission of Arizona Bay Production Company Inc. The album was released in 2006 to critical acclaim. Untie Yourself was voted GQ Magazine’s ‘Album Of The Month’ in January 2007. The following year the album received a South African Music Award (SAMA) nomination for ‘Best Rock Album’.

The first single, Untie Yourself reached number four on 5FM’s Top 40 in 2007, which earned the band a slot at My Coke Fest – sharing the stage with 3 Doors Down, Hoobastank, Staind and Evanescence.

A live show is where one gets to experience Taxi Violence’s true strength – which is exactly why they were voted ‘Best Live Act of 2007’ by Media24.