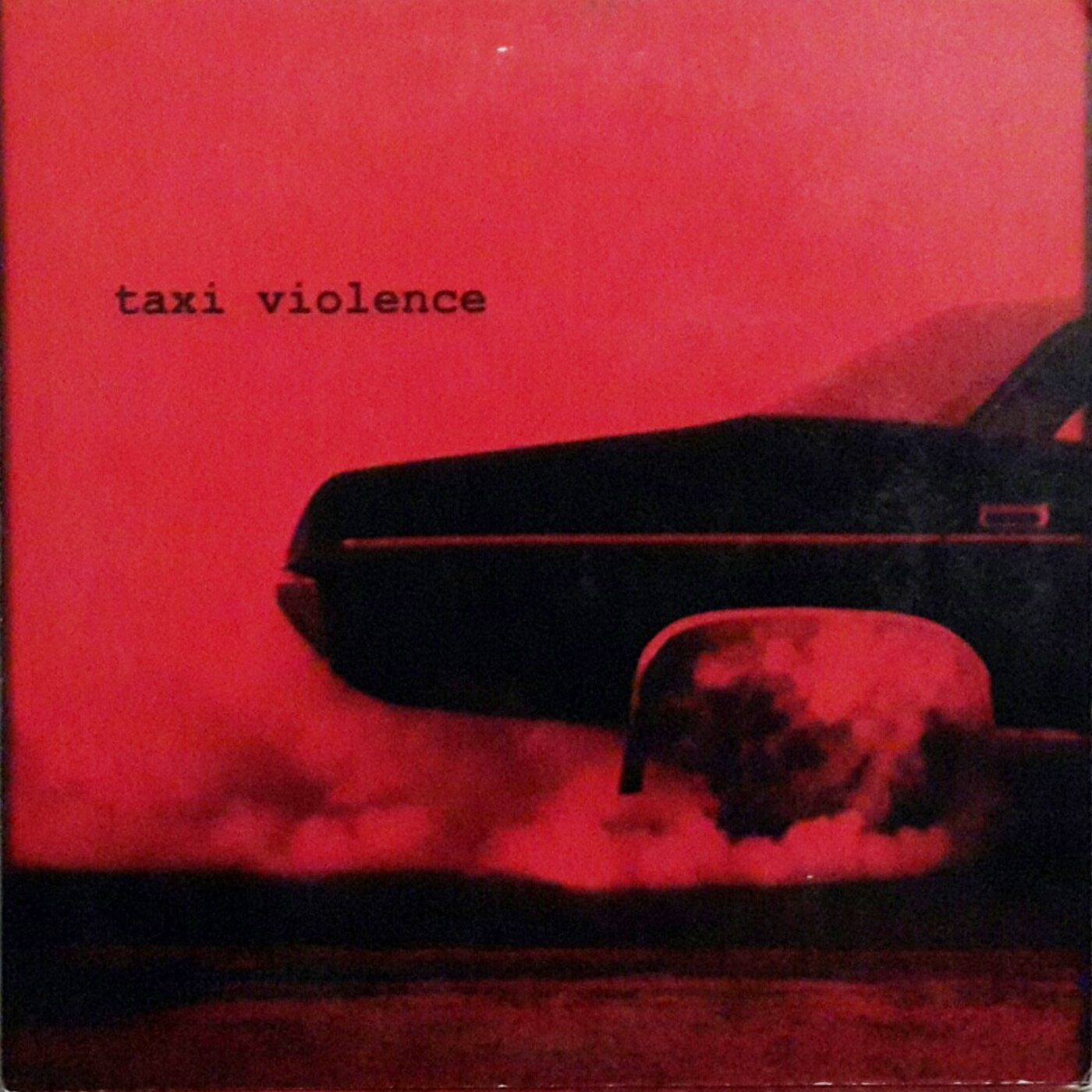 The band rehearsed at the Wynberg Military Base, writing tracks for their self-titled EP. The EP contained the songs Nothing Left to Lose, Waking Up and Rock Out. The latter two tracks were later re-recorded and added to the first full-length album, Untie Yourself.