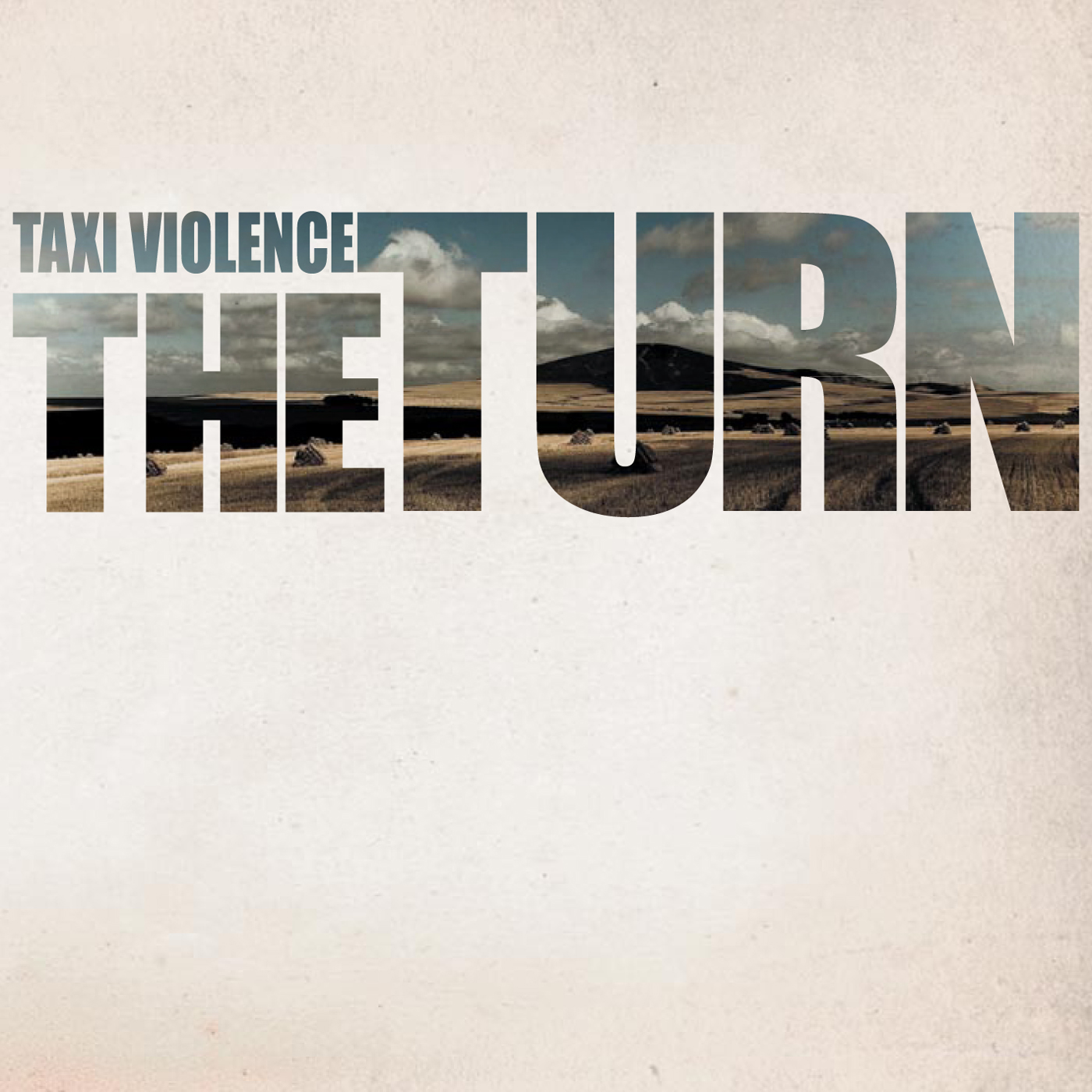 2. Heads Or Tails
3. Death To Hollywood

Early 2009 saw some changes in the Taxi camp, which set the mood for the follow up album, The Turn.

The Turn was self-produced and recorded by the band at Kill City Blues – the studio owned by singer, George van der Spuy. It was released in August 2009. The album did well on local radio stations and contains crowd favourites, Devil ‘n Pistol and Venus Fly Trap.

This isn’t the great album that Taxi Violence will still make, if they avoid the usual implosion. But it puts down a marker in the dusty landscape of South African rock, a parched environment that is made that little bit greener by the passion and truth that is Taxi Violence.

The Turn is a driving, urgent-sounding piece of road rock that sounds like the ultimate road trip movie being fed directly into your ears.

The single, The Turn reached number 1 on the MK charts in November 2010

The short documentary, Feeling Unholy was filmed by Smokin’ Gun Productions. It follows the band throughout the recording process and the tour which followed.

After a successful nationwide South African tour, the band embarked on their first European tour. They traveled to Germany and The Netherlands, where their music was well received. After returning to SA, they went straight back onto the road and headlined the Nokia Rock Summer Road Tour.